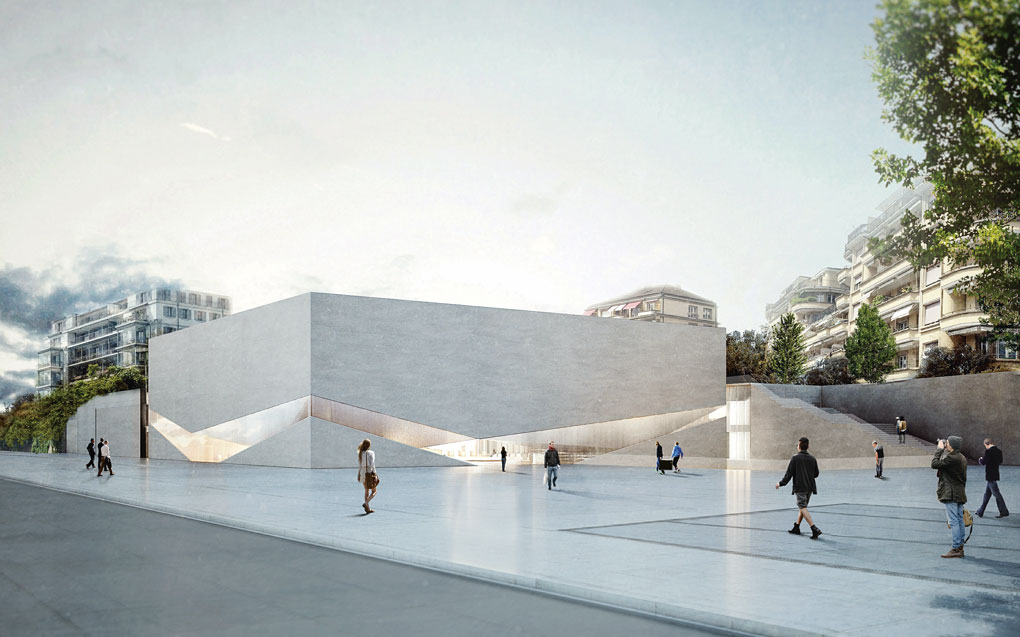 In this talk, Tatyana Franck (Director of the Musée de l’Elysée) will discuss the challenges and opportunities facing museums today, including the globalization of their collections and programs, the development of new technologies as artistic tools, and the shifting terrain of public and private arts infrastructure.