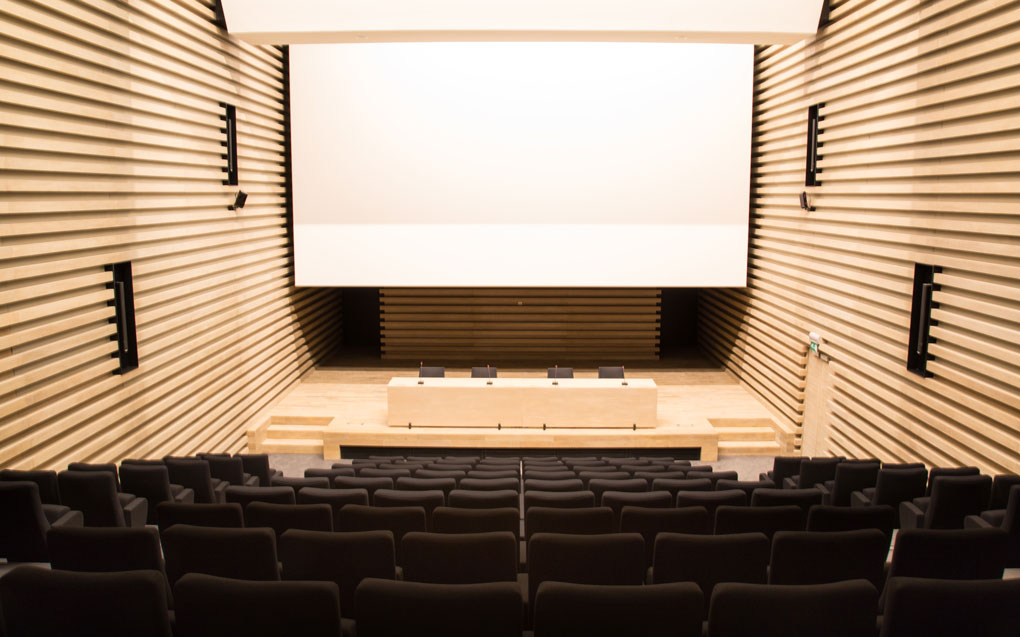 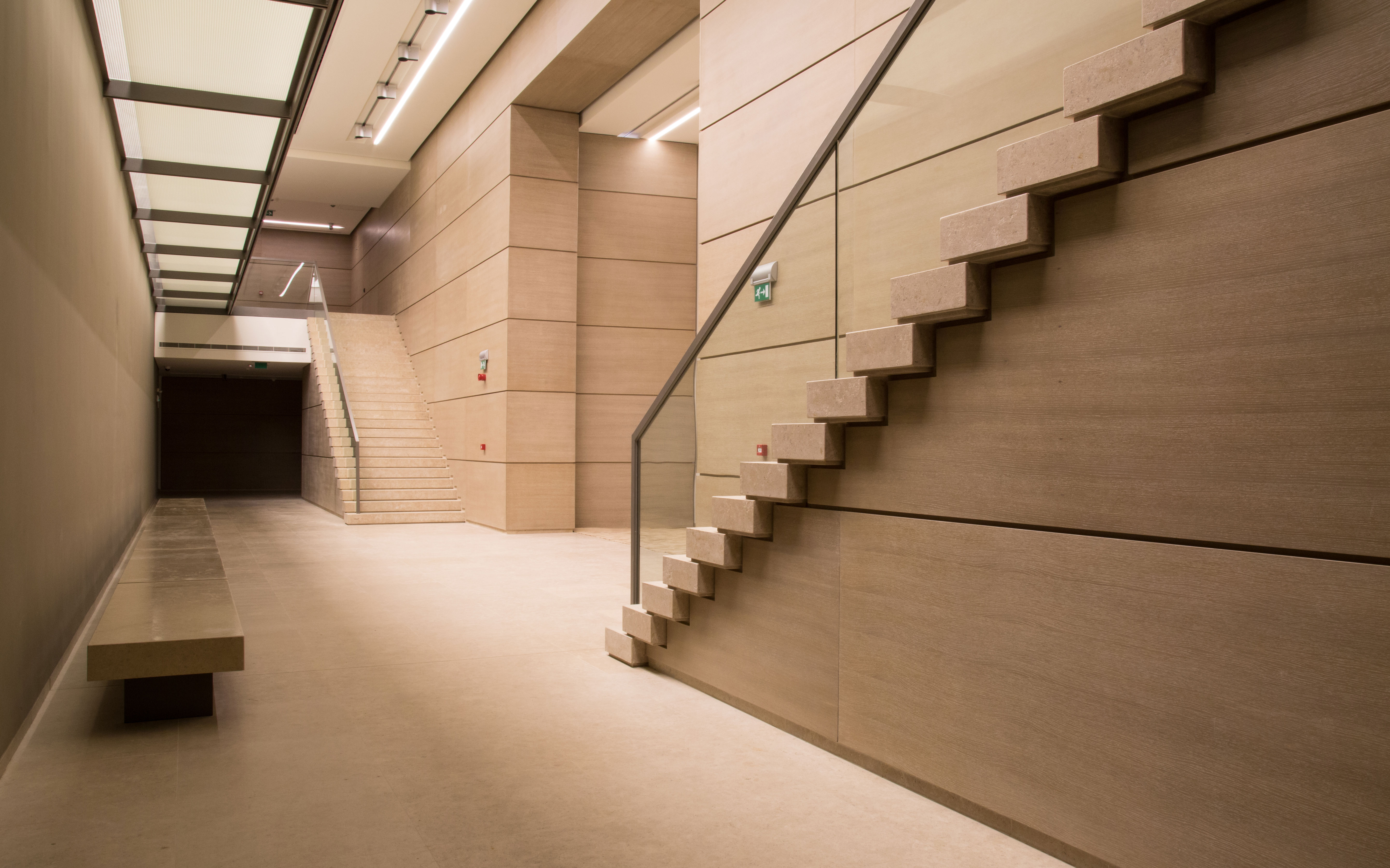 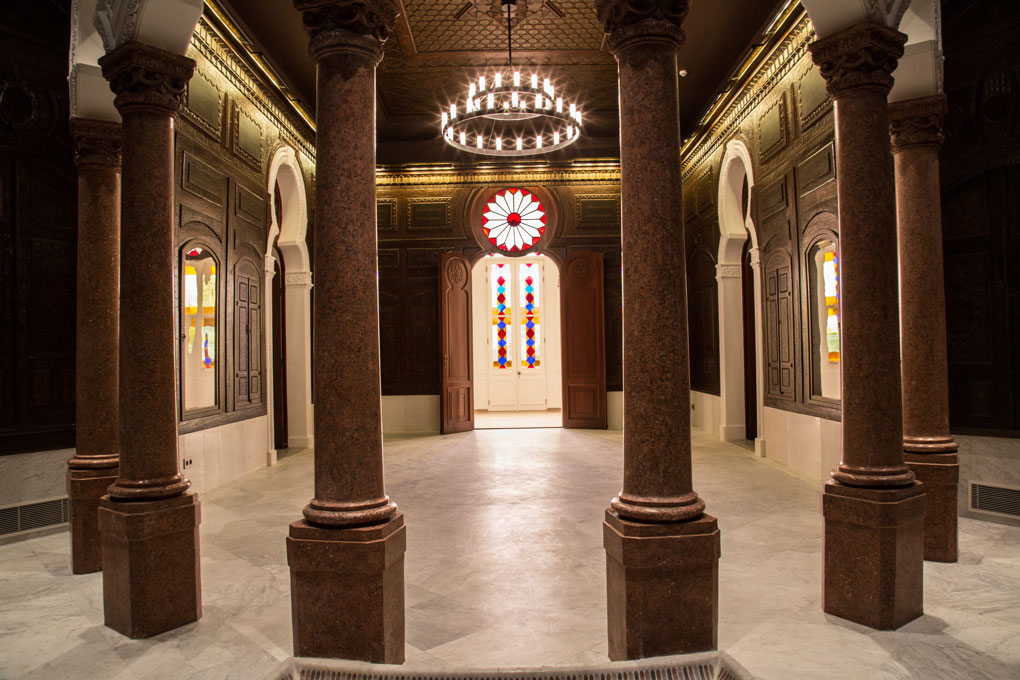 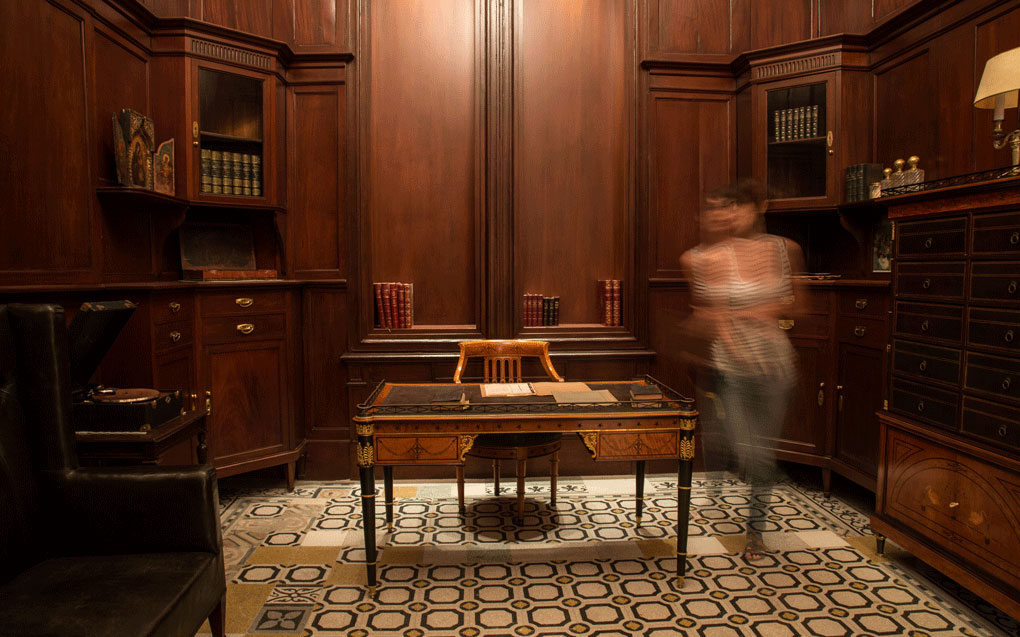 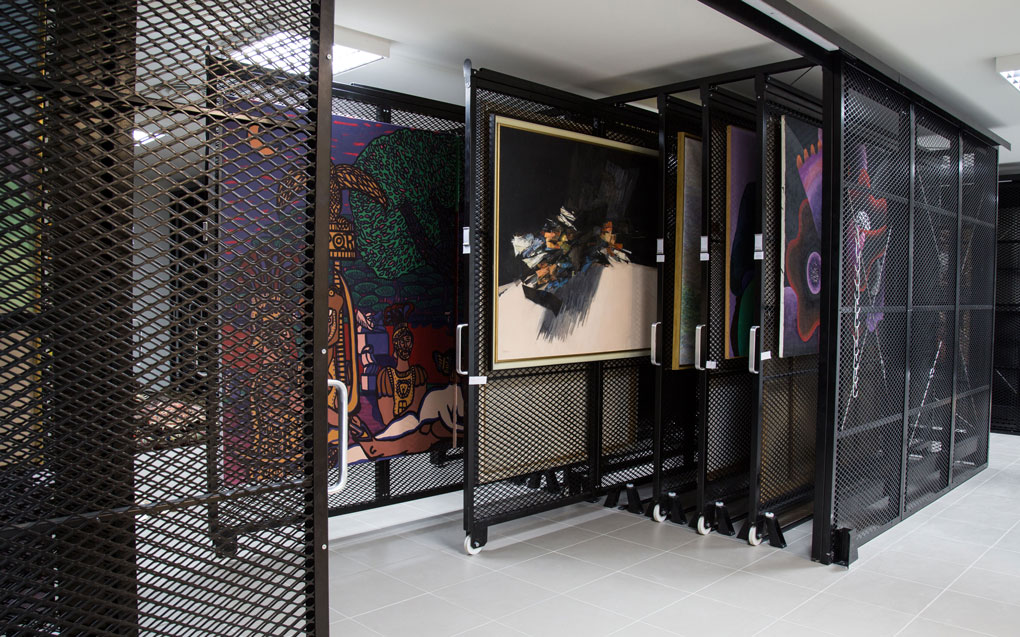 The Nicolas Ibrahim Sursock Museum is housed in Nicolas Sursock’s former residence, built in 1912. The Museum’s architecture integrates Venetian and Ottoman elements that were typical in Lebanon at the turn of the century. The Salon Arabe, where Sursock greeted his guests, remains intact. The hand-carved woodwork that makes up its walls and ceiling was imported from Damascus in the 1920s. Some of the mansion’s original tiles are still visible on the first floor of the Museum. In 1999, the building was classified as a class A historical building by the Directorate General of Antiquities.

When the Museum first opened, Sursock’s residence remained roughly intact, hosting the Salon d’Automne and temporary exhibitions in its many rooms. In order to transform the mansion from a living space into an exhibition space, an expansion project was undertaken in 1970 by Lebanese architect Grégoire Sérof. The expansion reconfigured the villa’s interior so that key areas were converted into gallery and storage spaces. Most notably, the renovation included the addition of skylights to the second floor, where temporary exhibitions were held.

The expansion added four floors beneath the Museum’s garden, resulting in a fivefold increase in the Museum’s total surface area from 1,500 square meters to 8,500 square meters. The main challenge faced by the architects was the creation of new spaces twenty meters deep below the Museum while preserving and bolstering the building’s original architecture. The new facilities feature additional exhibition spaces, including a 650-square meter hall dedicated to temporary exhibitions, a 168-seat auditorium, a comprehensive research library, two storage spaces for the Museum’s permanent collection and archives, and a restoration workshop, as well as a store and café/restaurant. This architectural revamp provides all the necessary components for the Museum to function as a state-of-the-art cultural institution, and to redefine the presentation of its collection and exhibitions. 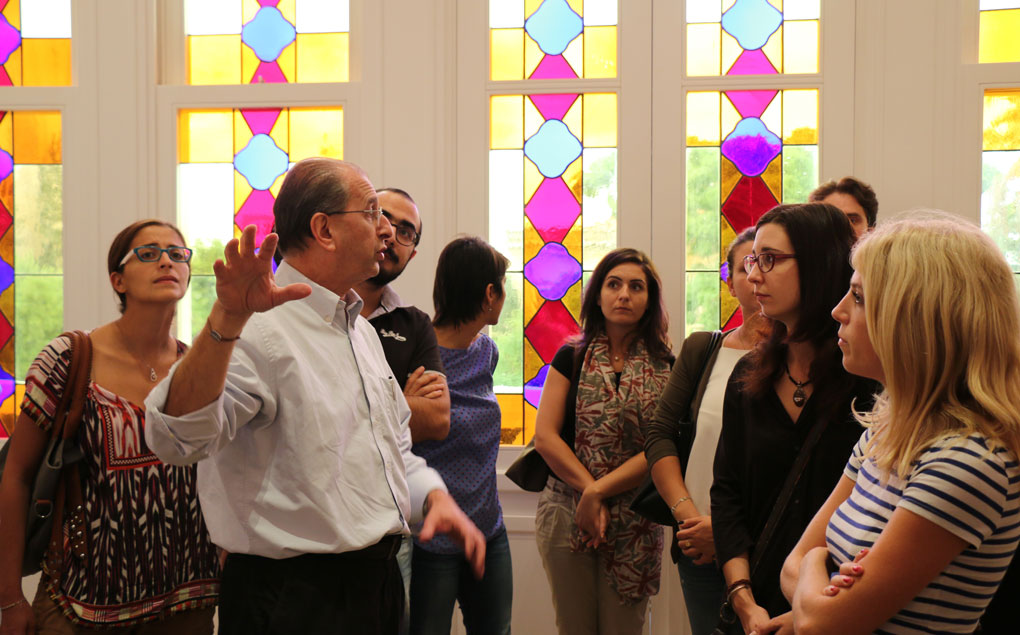 Architect Jacques Abu Khaled discussing the challenges of turning an Ottoman mansion into a state-of-the-art museum for the 21st century.